Burundi and Rwanda were once merged together by European colonists

Has the tallest mountain in west Africa, Mt. Cameroon

On reaching the age of 18, a male belonging to the Maasai tribe has to undergo circumcision, if he screams, he is banished from the community forever

Malawians do not own identity cards, using drivers licenses and passports as proof of identity. 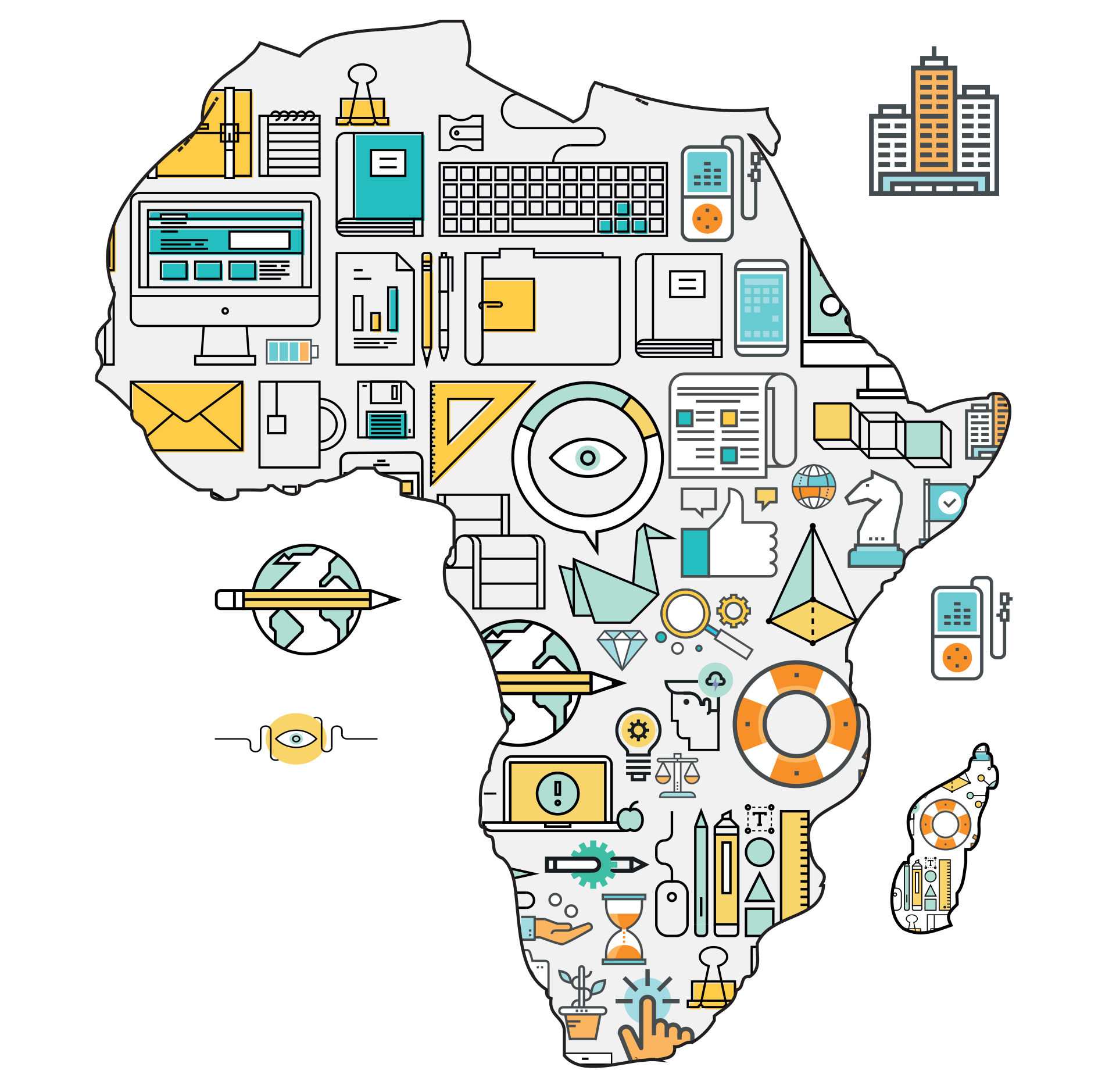 The country’s official name is derived from the Arabic bilad al-sudan, which means “land of the blacks”

Has the world’s largest volcano crater, the Ngorongoro

In 2004, a tremor occurred in Zimbabwe for the first time